We are now at the tenth and last episode:

Salary Cap in the World Tour

This could be the most daring prediction in this series, but it should be recalled that the UCI itself had speculated such a solution, in view of the reform scheduled for 2020, and then resolved into a stalemate (so far, at least). Last year, the UCI itself communicated the results of a survey to the public, in which 50% of the interviewees stated that they considered the outcome of cycling races to be predictable, and 39% felt the substantial gap between budgets of the various teams to be an element taking away the eyes from this discipline.

As in many previous issues, the current situation is likely to act as an accelerator. The position of sponsorships threatens a model that is already on edge: how could an entrepreneur invest 8-10 million for a cycling team while firing hundreds or thousands of employees? The situation related to CCC is already in the public domain, but other significant realities related to top-notch cycling are already being considered (McLaren, Education First, Mitchelton ... and we could keep going).

The World Tour is too expensive for the value it brings (keep in mind that, unlike other sports, teams do not receive revenue from television rights), and in a calendar that could become slimmer (perhaps, providentially), 30-rider rosters could be even more oversized than in the past. Above all, the motivation of many brands to continue engaging in a field in which the same team (the one with the heftier budget) has won the most prestigious race in the world seven times in the last 10 years, and five in the latest 5, could be questioned.

Openly speaking, the team in question has played a fundamental role in the professionalization and technological growth of cycling in recent years, and in general the existence of realities that actively invest in our world can never represent lousy news or an aspect to be discouraged. However, putting ourselves in the shoes of "others", in a difficult juncture, even the most passionate entrepreneur might have a hard time to justify a big investment for a sparring partner role.

With the current system and requirements, half of the Men's World Tour lineups (not even diving into the Women’s scenario) could have troubles confirming the license. With a smaller number of teams with far greater possibilities than the rest, the attractiveness and credibility of our sport would suffer mightily. This would depreciate the value of brands, television rights, sponsorships: changing the rules might be the only way to keep the wheels spinning.

Haunted by the nightmare of having 14 cars on the grid (not so fewer than now, actually), even Formula 1 has agreed to a scaled spending limit mechanism from 2021. Will cycling also get there?

In the previous blog we talked about:

Virtual cycling World Championships under the aegis of the UCI 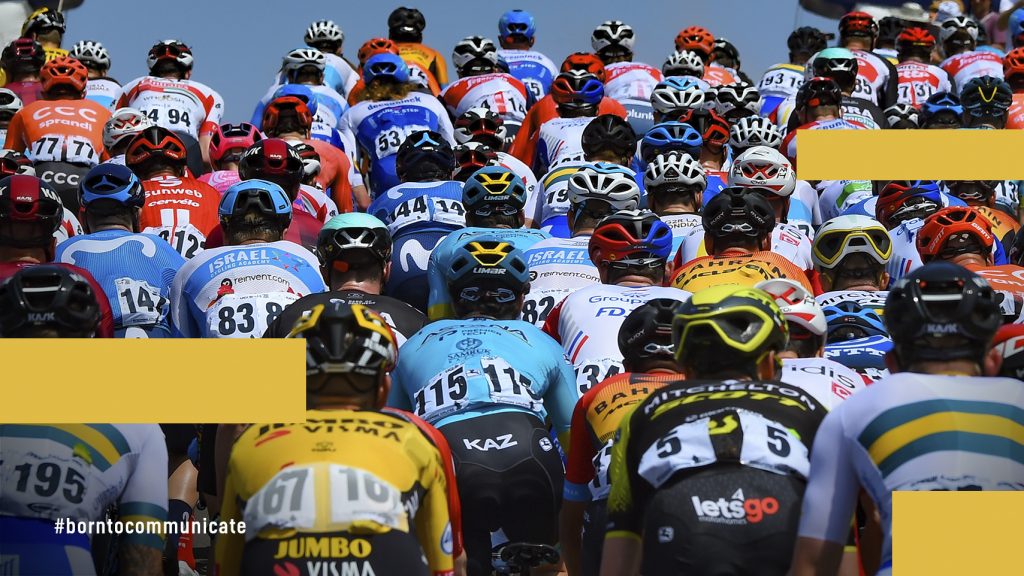