Here is the fourth episode, and why we believe that:

In the moment of - forced - distance, users have sought the closeness of companies, from the big brands to the local activities. Let's think of the public opinion leaning toward those brands who factually pushed themselves beyond their usual boundaries to support the emergency, and the creation of new channels which are not revolutionary in themselves, but entirely new at a local level. We all found ourselves making orders via Whatsapp to stores making home delivery during the lockdown, creating a form of "personal" dialogue that was rare under normal circumstances.

The feeling of "gratitude" is central to this reflection. Consumers appreciated the commitment of those who made themselves generously available at any level, and are now ready to reward them with their loyalty. But it doesn't end there.

Let's move back to phase 3: even in a normalizing reality, the user will no longer stand with the level of assistance he had before. Just as he gave value to the companies' closeness before, now it has no intention of giving it up. That is true in all branches, and it certainly is in the bicycle world, and that's why we believe that Customer Care - often a problematic area for several cycling companies - is now to become an even more critical asset.

It's not a matter of "green stickers" on Facebook, of response times of 6 hours rather than a day: it's undoubtedly about rapidity, but also effectiveness and "human touch" - the latter having been a critical feature in the lockdown phase.

This does not put automation out of the equation: BOTs and software are instrumental in smoothening and improving processes, and often allow users to get what they need immediately and without the involvement of a person in the flesh. On the contrary, it may be the only way for many medium-sized companies to ensure a very high level of customer care even when the business is back at full speed.

Nevertheless, how the BOTs "speak" from a lexical standpoint, how the user journey develops within the automation, and the process to escalate to a "human" support that is effective, timely, and empathetic are vital elements to focus on for it to deliver.

It's hard work. Nevertheless, at a time when people make decisions also (or above all?) based on the values ​​and behaviors of increasingly "humanized" brands, this aspect is destined to make a huge difference. It can prove to be a big pitfall for the most established brands as much as an opportunity for the emerging realities, that sometimes prove more efficient in transmitting this sense of empathy.

In the previous episode we talked about: 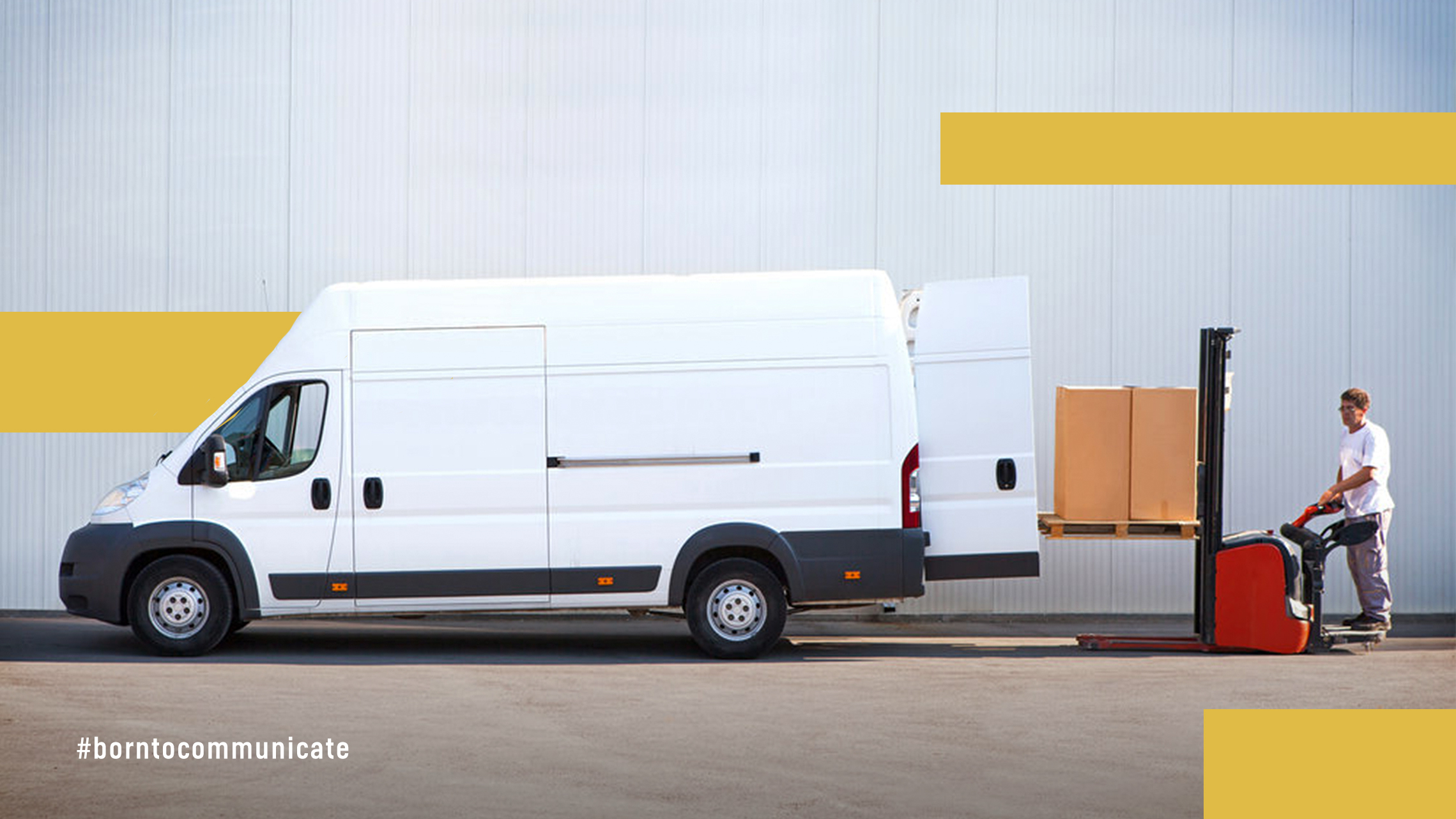