In the beginning COVID and sports - like many other productive sectors, because sports is one - fall into chaos. Then, luckily, the emergency ceased, the so-called phase 2 started under the standards of wisdom and a nagging looming thought: how to resume activities, and therefore - to talk about sports - events, training and everything that follows, in phase 3.

In the end, for better or worse, the carousel started again, leaving behind - it was inevitable - an endless loop of documents, decrees, provisions, protocols, specifications, you name it. Generally speaking, every organizer should be filled up with patience to study all the documents, trying to understand the real essence. Among other matters, some events fall under the aegis of different subjects: the international federation starts off, then each national federation adds its point of view in harmony with the government regulations of the country, and finally, the local authorities make further adjustments based on the territory. If it sounds like a mess, that’s because it is.

Let's try to summarize, in eight points, the essential facts that will no longer be the same in cycling.

WHAT CHANGES FOR CYCLING RACES ORGANIZERS

1. The teams within the event should theoretically represent a world of their own, what UCI has defined as "bubble": therefore, they do not have to get into direct contact with the public and limit to the bare minimum the contact with insiders.

2. Inside hotels: athletes and staff of the team cannot cross paths with other people or even with other teams. Which means: a team on each floor and reserved rooms for meals and breakfast.

3. At the starting gate, no more signature sheet: for any other scheduled activity, athletes of a team should move in bulk and not randomly.

4. In the finish area, physical presence should be reduced to the bare minimum: the winner will do the flash interview for the televisions and nothing more, then move on stage for a minimal award ceremony, without podium girls and authorities. The leader of the classification will not wear the jersey on stage but do it beforehand.

5. Photographers would remain under close control, without physical contact between them and even less with athletes. The setting of a limit is inevitable; in practice, a minimal number of photographers is admitted and then required to transfer the images on to their colleagues.

6. Press conferences should be held in aseptic places where there is no gathering: challenging to think of solutions other than video conferencing instead of the traditional direct meeting.

7. The public on the roads: starting from the famous oxymoron of "racing behind closed doors" (there was a minister who even thought of imposing it at the Tour de France) which was fortunately overcome, the obligation remains to avoid crowds and respect the distance among people as well as - as mentioned - zero contact with athletes.

8. The organizational staff: it is known that for teams there is a protocol which presents controls and buffers, in theory, something similar should be applied for all the other levels of accreditations, although with extensive use of self-certification in addition to the usual precautions - temperature control, sanitization, mask - to be taken indoors.

Live cycling is likely to become a different experience, and those who organize events will have to measure themselves with a much more complex commitment and rising costs. Any improvisation is impossible and inadvisable.

To go down to the basics, some other weights will be put on the organizer's shoulders. For example:

- At the start, teams' vehicles must park in a reserved area. Considering that it is not always possible to concentrate everything in a compact space and that cyclists must, in any case, be kept at a safe distance from the public, how many kilometres of barriers must be placed?

- The same scheme on arrival, once the finish line has been crossed: the cyclist must reach the team's vehicles, often parked far away. On this way, who protects him from the spectator who wants to take a selfie?

- Both at the departure and finish, there are going to be warnings everywhere, speakers will act like service speakers, recalling everyone to wear the mask and keep social distancing. But who controls? In a crowded finish or along the ascent of a Giro stage, or one of a great classic, it would take an army of stewards to keep everyone at bay.

- No more signature sheet. We can live with that, after all, it was a formality. Still, teams and athletes will be presented to the public. Always required the one-meter distancing, that's what the precaution say: it will take a stage as big as that of the Scala theatre in Milan to fit them all...

- Employ a COVID manager, right. Designate an anti-contagion committee; this also works. But what is - legally speaking - the degree of responsibility that these people (be they doctors, nurses or volunteers) have to take on? And to what extent does their control role lift the organizer from possible consequences in case of positive cases?

Road sports, of course, pay a higher price compared to other sports, even if troubles are there even for gym sports, which theoretically would be the most manageable. Proof of this is a recent externalization on the theme of Julio Velasco, the Italian volleyball guru, on the COVID topic: "I am tired of listening and reading of things that cannot be done".

There are reasonable concerns that the desire will fade for some organizer: to read all the folders, and therefore, to commit. The main hope is that as soon as we have races again (and we are almost there now), the most logical and most practical solutions will come to the surface. After all, in cycling it has always been like this: the ultimate answer is on the road.

The cut: stop for 15% of competitive events 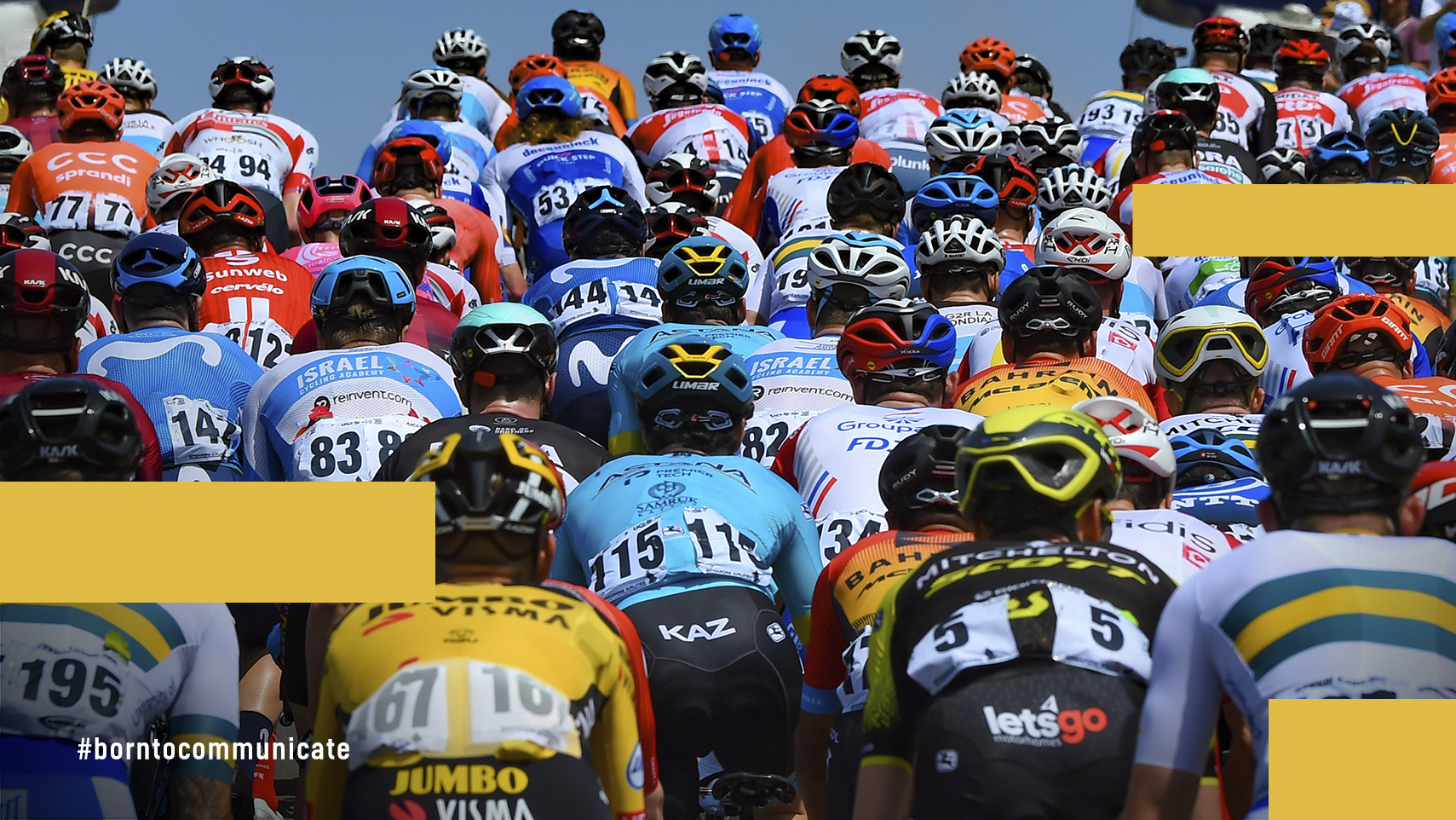